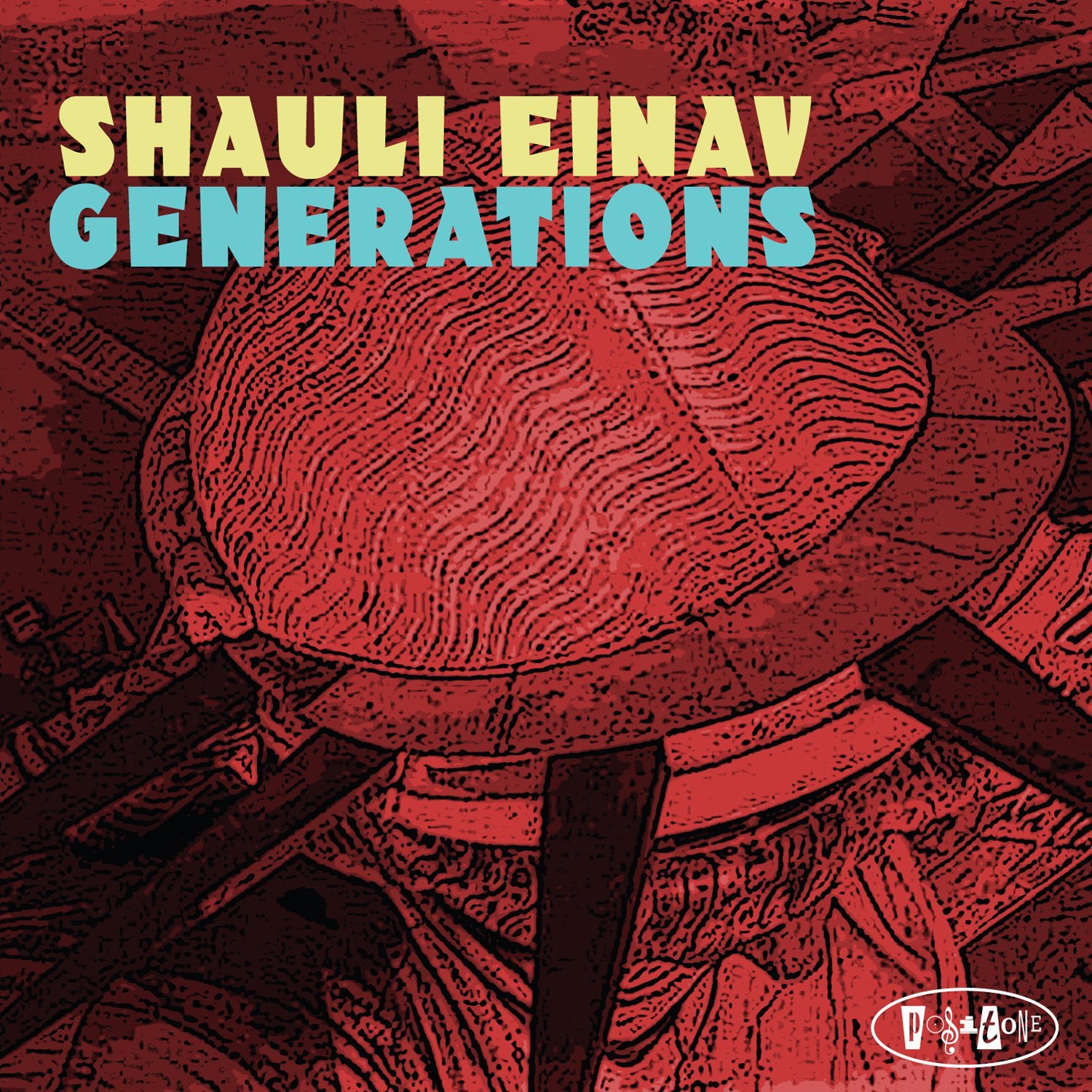 All About Jazz / Bruce Lindsay The title of saxophonist Shauli Einav's third album, Generations, hints at the breadth of source material the young Israeli-born musician has explored in assembling this collection. Einav contributes two original tunes, "Thermo Blues" and "Renewal," but the bulk of the set comes from the pens of some of the finest writers and players in the history of jazz—with John Coltrane, Harold Land and Don Byas all contributing to this admirable and enjoyable album. Einav's previous album, Opus One (Plus Loin Music, 2010) was also a quintet outing, but Generations features an all-new lineup of players. Bassist Or Bareket and drummer Eliot Zigmund form a solid, hard driving, rhythm duo. As part of the rhythm section veteran pianist Don Friedman is particularly effective when comping under the soloists. He's also an imaginative soloist in his own right, adding some quirky phrases to the duo of Land compositions, "As You Like It" and "Compulsion." Itai Kriss joins Einav on the front line for some of the tunes. His flute works well as a partner to Einav's tenor, the instruments' contrasting tones giving added depth to the sound. On Andrew Hill's "Land Of Nod" the contrast works to excellent effect, Kriss' light, soft, sound a counterpoint to Einav's rougher-edged sax. The combination is less effective when Einav moves to soprano sax, as he does on his own composition, "Renewal." The tune is catchy and upbeat but Einav and Kriss have similar tones and the resulting sound lacks the depth and variation of the tenor and flute pairing. Most of the tunes on Generations are mid- to up-tempo, making the most of Bareket and Zigmund's powerhouse bass and drums combo. The most striking number on the album bucks that trend, showcasing the players' control and emotional strengths. Einav's take on Coltrane's "Crescent" is beautiful, a mellow and graceful performance, beautifully recorded. It's run a close second by another ballad, Byas' "Gloria," on which the interplay between Einav's tenor and Friedman's piano brings Generations to its impressive close. Track Listing: Thermo Blues; The More I See You; As You Like It; Crescent; Compulsion; Land Of Nod; Waltz For Zweetie; Almost Everything; Renewal; Gloria.